Prior to the performance, some experimental music workshops were held for elementary school students, where they created graphic scorse and recorded various sounds based on the graphic score using voices and some toys.

Afterwards, An open-call for compositions that use the graphic scores was made. The recorded sounds were transformed into 5-channel musical pieces by Adachi.

The final performance was created with 14 children and Contact Gonzo, a group radically develops the concept of contact improvisation. Tesla coil speakers were used extensively in the performance.

Graphic scores and edited interpretations that were sent from musicians and children all over the world
Adachi’s composition exclusively used the sounds which were made by the children
Sound recording of the performance, body sounds of dancers and voices of the children were modified in real-time, they triggered samples from the recordings made in the workshops

Video recording from the last sequence 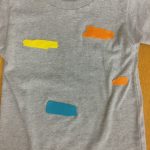 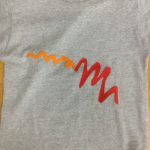 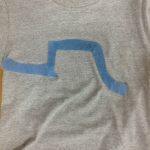 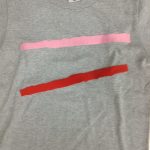 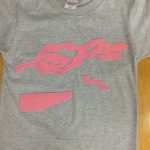 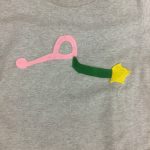 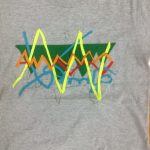 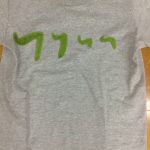 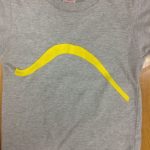 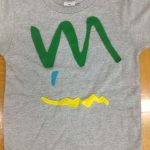 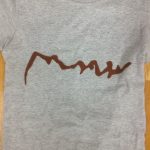 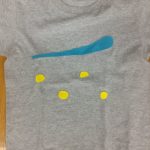 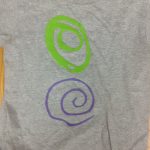 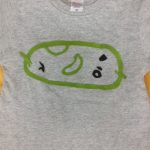 In Be Twin is a theatrical piece which consists of sequences of voices and gestures by two performers, French voice performer, sound poet, Violaine Lochu and Tomomi Adachi.

They focus on their resemblance in this piece. By coincidence, they have the same height, the same shoe size. Not only their appearances but also they can imitate precisely each other’s voices, they take this advantage of this rare resemblance. Also, they make a symmetrical hair-cut and teeth colour, they emphasize the resemblance.

Another important focus of the piece is language. Though the audience doesn’t find any existed language there and it is intentionally avoided to use meaningful words, the vocal sounds and movements in the piece are mimicries of language and sign. It means the piece is connected with the idea of sound poetry and other experimental literature than music or dance. One of the main subjects is the invention of a new language. In the rehearsal process, the artists tried to communicate with voice and gestures but without using an existing language. The audience finds a kind of linguistic system behind the physical materials.

Family resemblance is the idea on language presented by Ludwig Wittgenstein, which explains a linguistic system doesn’t have an essence behind it, notions are moderately connected like a family. In this piece, the performers mimic an extreme form of family, twin. The idea of the resemblance covers also the concept of the imaginary language. 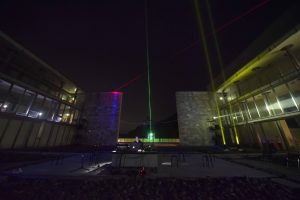 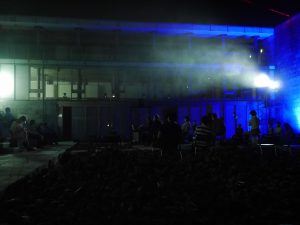 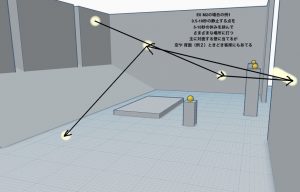 Extract from Art’s Birthday 2019 on SWR2